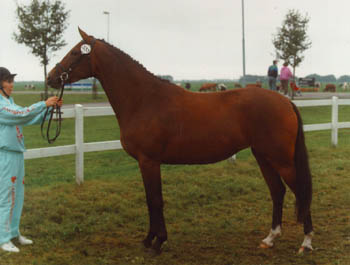 Maradonna: Swedish Warmblod, bay mare born in 1990 by Maraton 600 out of Somona 20460 by Sober. Became sixth among 84 when shown as a threeyearold in the county of Halland. When shown as a fiveyearold she received the second best points for her gaits out of 40 horses. She is my very best broodmare and the dame of Madam, Napolonia, Martell, May Be, Micra and Mah Jong. 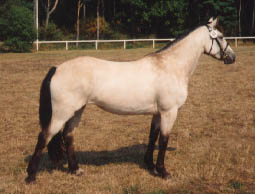 Moonlight RC 883: Connemarapony, dun mare born in 1993, by Corall-Li RC 50 out of Pretty Pacer by Roundstone Chief RC 1. Moonlight has in the past received 9 points out of 10 for type. She is now the dame of Racing, Sunshine, Rapid and Limelight. 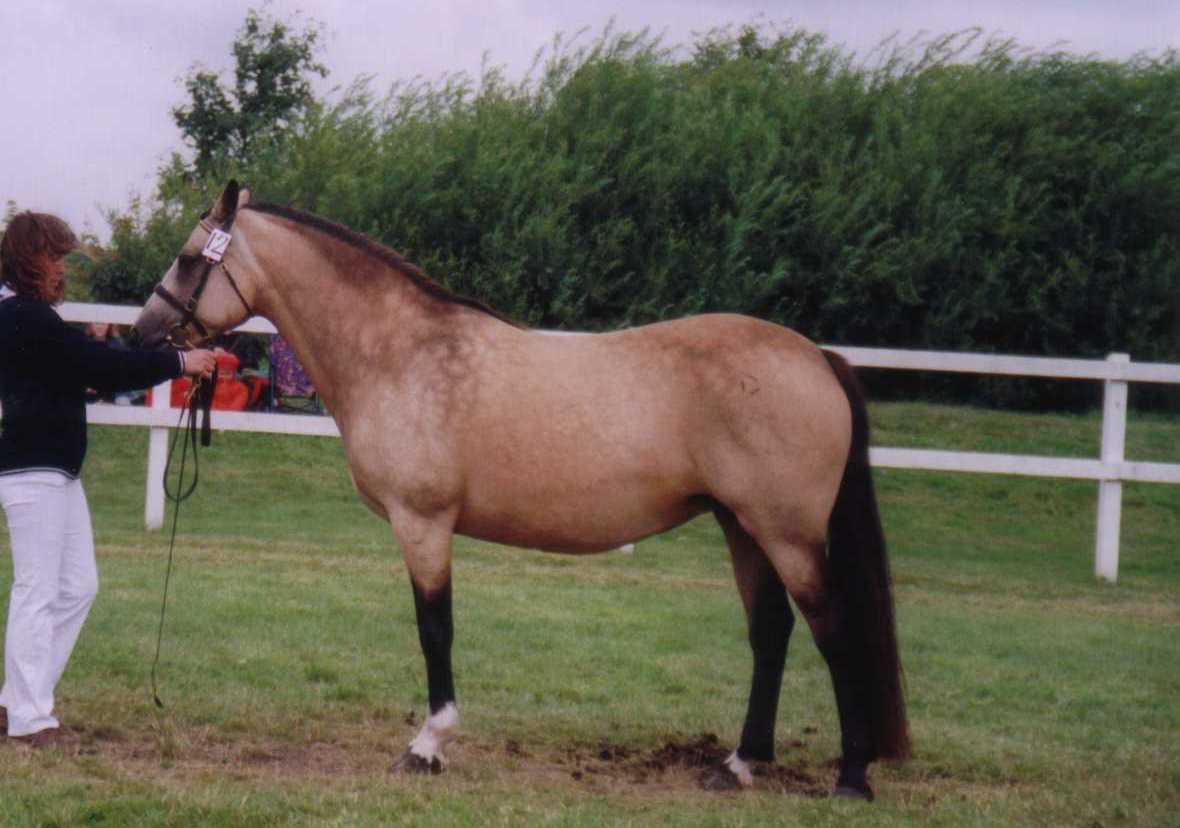 Bolle Lusona RC 645: Connamarapony, dun mare born in 1986, by Lukas RC 35 out of Sonett RC 171 by Värnbergs Castor RC 7. After a successful career in dressage she is now one of the best broodmares. Dame of Little Royce. 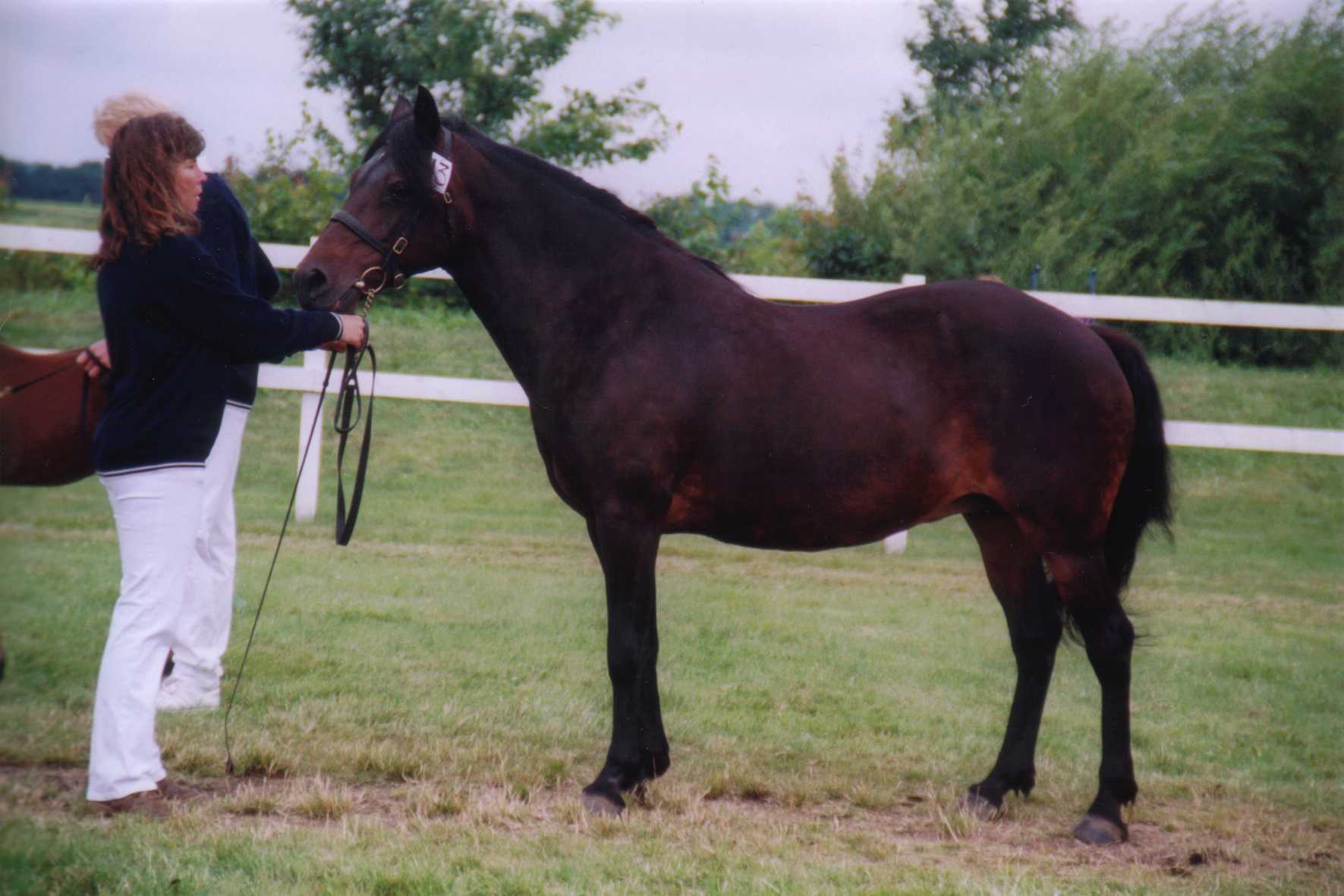